Begging for answers, caring support, and anything BUT having to witness her sweet mama succumb to cancer in the coming months, my friend pleaded for answers and options other than those of her mom “giving up” on the Western Medicine ‘treatment’ route of chemo and radiation.

I, too, have groped for answers as I navigated through being a caregiver and love-giver for my daughter, her family, and our family and friends as we traveled the path of cancer’s wrath.

My daughter, Lauren, was a spry 25 years old and thought she had a sinus infection.  As of today, we’ve endured the passing of only seven months and three weeks since the day she was diagnosed with small cell lung cancer.  As SCLC typically does by the time of diagnosis, it had already metastasized to her brain and lymph nodes.

Her medical care team cared so much.  Some days, even through their tears, they wanted to do any and everything they could to ‘save her’, which to them meant extending her life to pack in a lifetime worth of memories in the months they thought (accurately, as it turned out) that she had left.

Maybe this extension would allow her more ‘time to say goodbye’.  To ‘get her affairs in order’. To ‘get out and LIVE’ with fewer systemic complications of the disease itself (possible paralysis as the tumors slithered into her spine, infertility as they strangled her ovary, or possible incontinence or digestive difficulties as those tumors took over her belly).

Maybe this palliative treatment would extend her days, yet they believed from the get-go that it would not extend them for long…  It was a matter of time, they told us (without actually telling us, because Lauren did not want to ask directly, most visits). They encouraged us to go to Alaska.  They encouraged her to take the trip to the top of Mt. Lemmon. They encouraged her to read a lot to her 3 year old, Violet, and to have fun times with her husband and sister, family and friends. 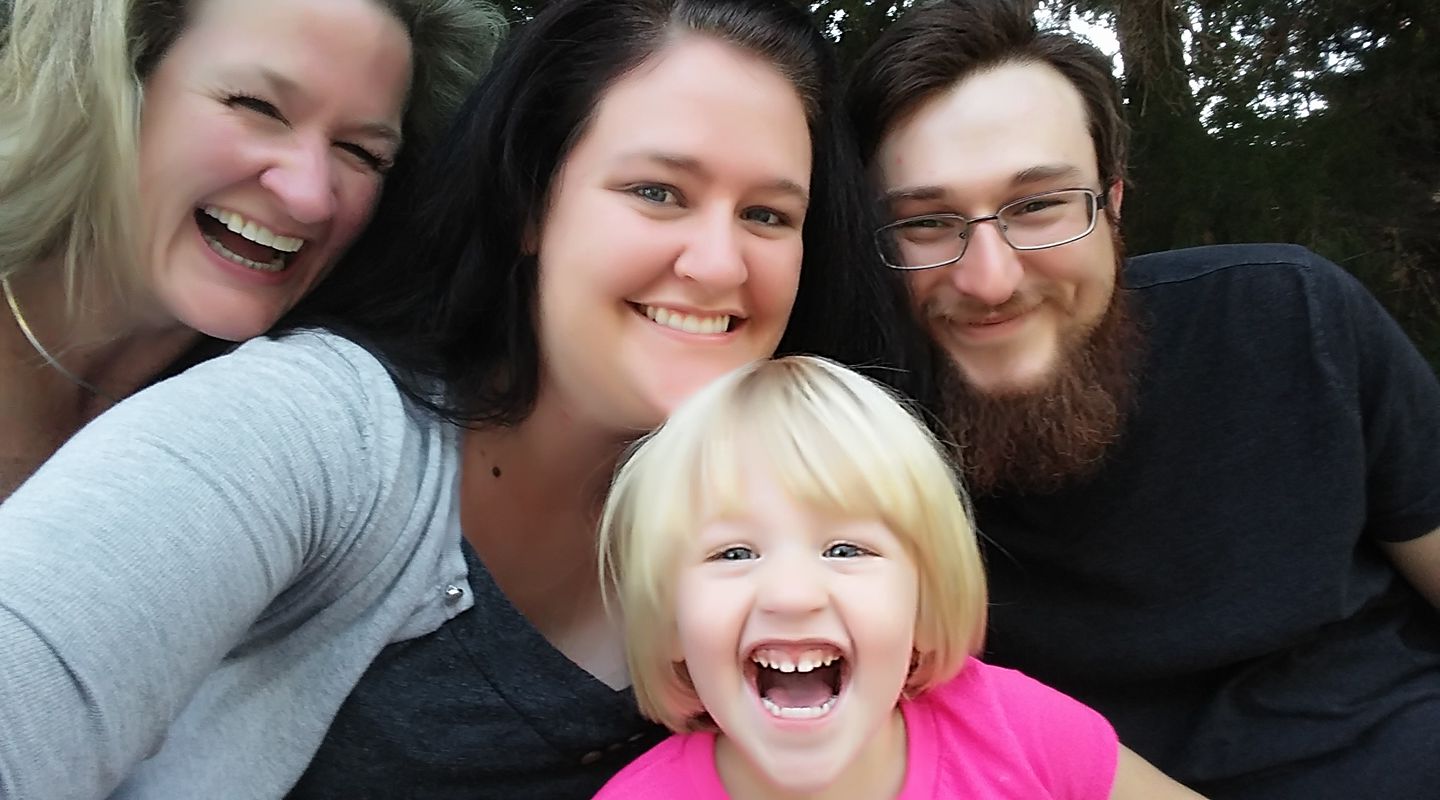 If she had a point she believed in, she’d bombard you with her theory until she thought she had convinced you, or she’d go behind your back to provide ‘proof’.  If she had a passion, she’d spend 20 hours a day on it for a few weeks. If she had a goal, she drove hard to bring it to fruition and prove she could do it.

The thought of stopping treatment was a challenging concept to her.

The learned scholars in the field, who had studied and seen this beast of a cancer first-hand, wanted to treat, treat, treat.  The “Palliative Care” ICD-9 code was stamped on her file from just weeks post diagnosis. Looking back, treatment was never intended to be “curative”, though we had hoped it could a) alleviate possible future symptoms of the disease, and b) help sustain her body longer, in hope of a future clinical trial, since they knew nothing on hand had yet beaten this cancer…

While treatment didn’t succeed in the latter, it did stave off the ugliest symptoms as in the former.  Lauren did experience symptoms of her tumors to the brain (delayed speech and response, changes in mood, cognitive impairment including sequencing, memory, and comprehension;  symptoms of the tumors in her belly (peritoneal area) of pain, fluid build-up, and digestion/nutrition issues; etc), yet she did NOT live the last stages of her life with paralysis, painful breaths, or the variety of symptoms therein.  THANK GOODNESS!  She did then, however, endure many of the wretched side effects of treatment.

Symptom vs Side Effect.  Long story short, one has symptoms of the disease, and side effects from treatment. 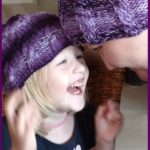 In the early days and weeks post-diagnosis, Lauren had made up her mind.  She said that she personally did not want to endure treatment, though she felt she “needed to do it, and fight” so that her sweet daughter and husband would know that she “did everything I could do”.

As a nurse and avid researcher, in good communication with her medical team, I knew early on that the fight was to prolong her life, not to survive.  Her husband and his family knew. Her dads and families knew, her only sister and her family knew, and friends & extended family members knew.  The internet in 2017/18 is a curious thing, as one can feel as though they could give their dissertation in the field within weeks of non-stop research after a diagnosis.  We knew this wasn’t curative treatment, yet held hope for those elusive trials, or miracle…

We all chose to support her in HER choice, as she actively chose her care at every station along her path.  Even if it wasn’t what we thought was the best course for her, even if it wasn’t the path we’d personally choose for ourselves.  …Heck, I’ve never been a 25 year old married breadwinner with lung cancer, a career, and 3-year old daughter.  I’ve never been a sister to anyone. I’ve never been in her shoes; it wasn’t up to me, or any of us, to tell her what was right for her.  (And gosh, THAT was hard!!)

Lauren endured what for most people might be a life-time of physical pain, mental and intellectual decline, loss of acuity, perception and life-giving experiences, in such a short number of months.

The move in our vocabulary from “Giving up” to “This is what is right for me, right now” was excruciating, and an indelible moment in my memory.  Yet also freeing in an odd sort of way, making room for LIVING each moment in which we could possibly make a memory.  Words matter in our conversations about about living and dying.

She died 5 months and one week after diagnosis.  (I just had to say that out loud.  Be still, my heart.)

My friend is in a similar boat: her mama has been diagnosed with a ‘terminal disease’, and her mother has “decided to forego medical treatment, and live life in the fullest for the time she has left”.  She endured cancer treatment years ago for a different type of killer cell. She watched her husband live his last stages of life with not only cancer symptoms but treatment side effects. It is her life, her decision.  And her daughter is heartbroken that she is “giving up” … 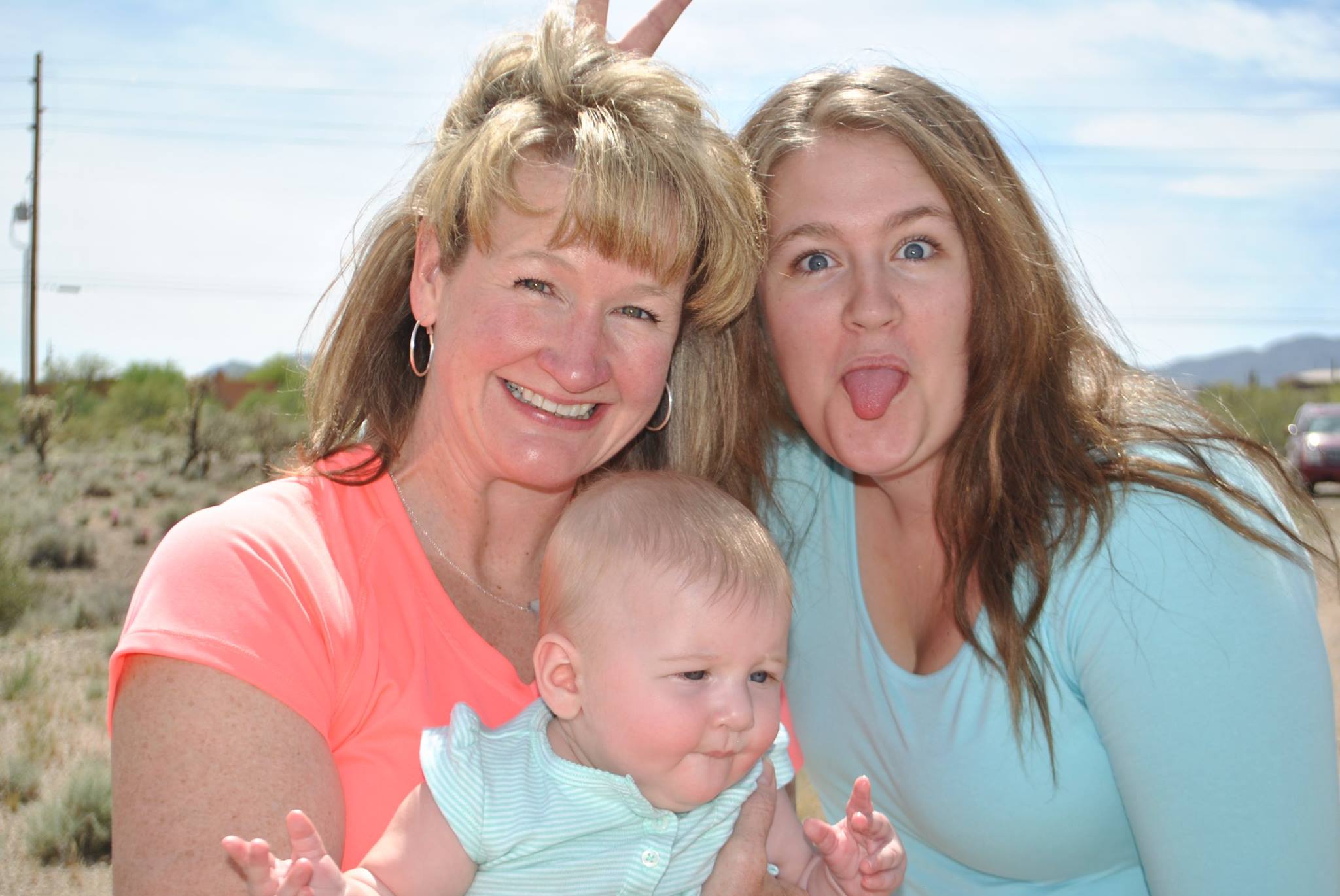 What if:  What if we change our vocabulary from “Giving Up” to “Choosing Another Way….”, choosing what is best for me, right now?

What if:  What if we shifted our verbiage to being that of treating (or not) certain symptoms at certain times, as that which suits us in our current state of mind, physical, and/or spiritual presence?  “Choosing another way”?

What if:  What if my friend’s mama is saying (without saying), “I don’t want this, but I know you need to see me try”?  Would this change your perspective on how you could best support HER on her journey, even though it might intensify YOUR current pain and longing for ‘more time’?

What if:  What if you were to look back, two years after a 3 month prognosis for your loved one, and have to analyze if the additional burden of treatments’ side effects compounded the pain in her system?  What if it were just the opposite, and you analyzed that the few more days or years you gleaned were worth the battle for both/all of you?

The “what if’s” are never easy, and I propose that they are almost always laced with traces of guilt, fear, misunderstanding, hope, love, lack-of or over-sharing knowledge, inter- and intra-personal experiences, and even more pieces to this complex human puzzle…

And what if:  What if we could put ourselves in our loved one’s shoes and accept and support them in to live their final days, hours, weeks, years, months, heck – a lifetime, with peace that they know what’s right for themselves, right now, and given the information they have….?!

As I kick myself for a great many things I could have done differently, I am also thankful that Lauren knew that her family wholeheartedly supported her in HER decision to ‘treat’, until it was her decision not to treat. It was hard (SO hard) on her family as we endured both decisions, but they were HER decisions.  And for that, I am oddly grateful.

I believe that my friend will be, too; some day.

What are YOUR stories in your head?  What is YOUR verbiage? Will YOU support your loved one in what THEY choose, and how??  Are they “giving up”, or “choosing another way”? 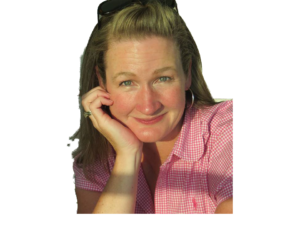 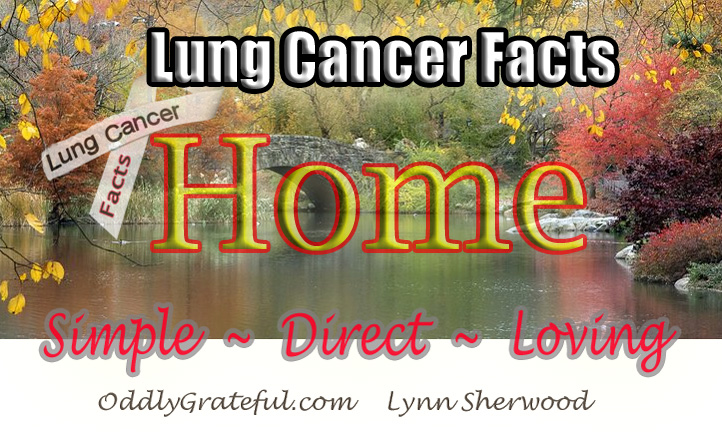 “I saw the article in the newspaper last year about your daughter, Lauren, dying”, she said.  “Oh, my friend, I finally get a chance to hug you!!!”  …The flood gates […] 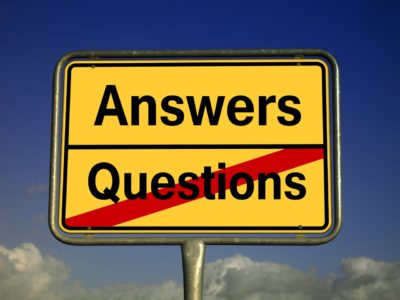 “I saw the article in the newspaper last year about your daughter, Lauren, dying”, she said.  “Oh, my friend, I finally get a chance to hug you!!!”  …The flood gates [...] 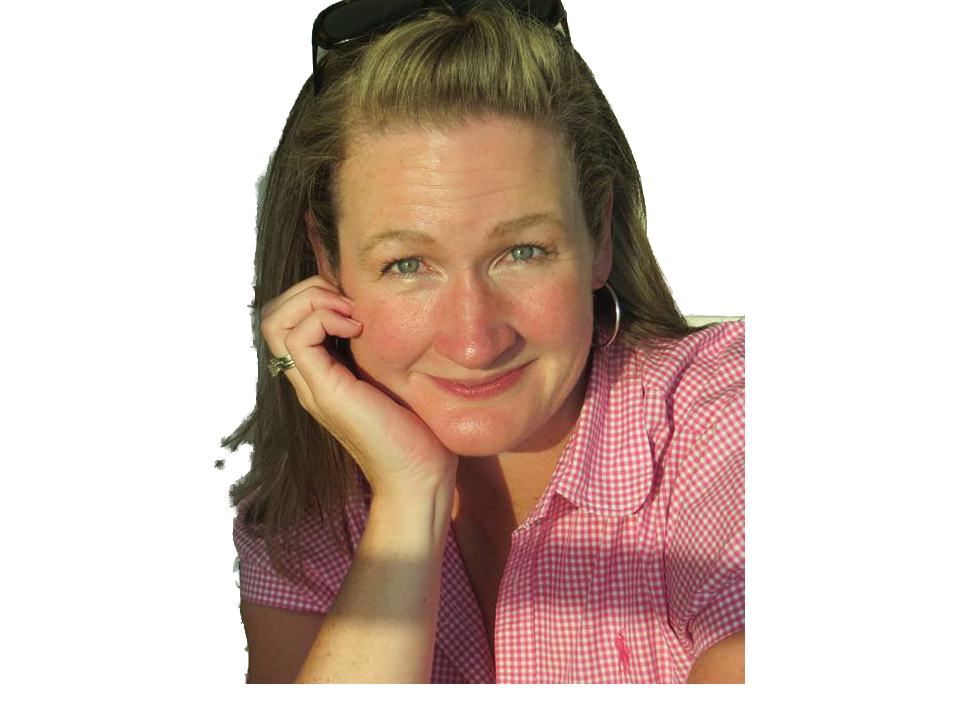 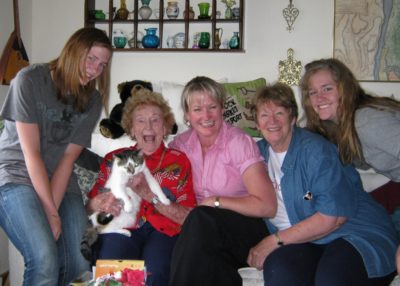 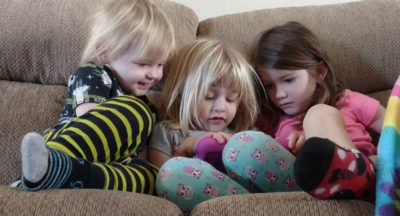